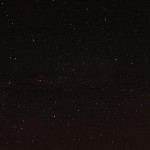 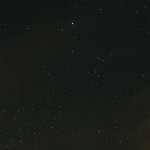 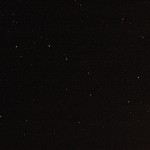 My photo of the Plough (Dipper) asterism in Ursa Major 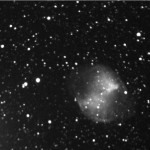 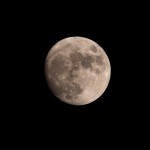 Moon, with my Canon DSLR and 400mm lens 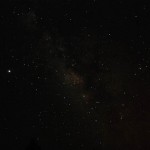