The 2013 Isle of Wight SP, which finishes tomorrow, was held between 7th and 11th March. I had planned to stay at Brighstone again but things didn’t work out and, as it happened, it’s probably just as well as, for the first time the weather has not been kind to the star party-goers. I had to work Thursday, Friday and Monday at my temporary job, so it wasn’t worth staying there, but I did pop over on Saturday afternoon to visit and see my friends.

I took a few photos of the site, with my small Pentax bridge camera (I am currently DSLR-less because I’ve part-exchanged my 7D for a 6D, which is full frame, simply because I want to get into taking more wide angle astrophotos, landscapes and maritime shots and the 6D’s high ISO performance is supposed to be nothing short of superb. I am hoping it arrives on Tuesday). 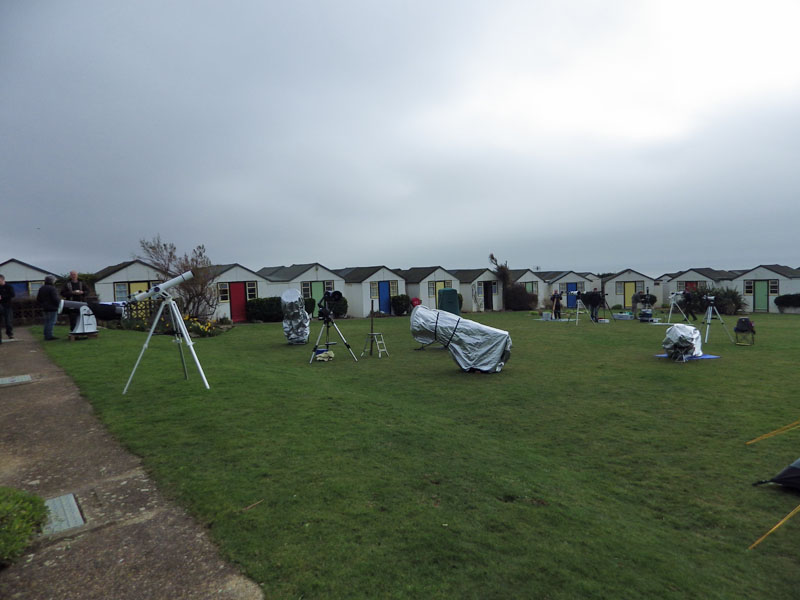 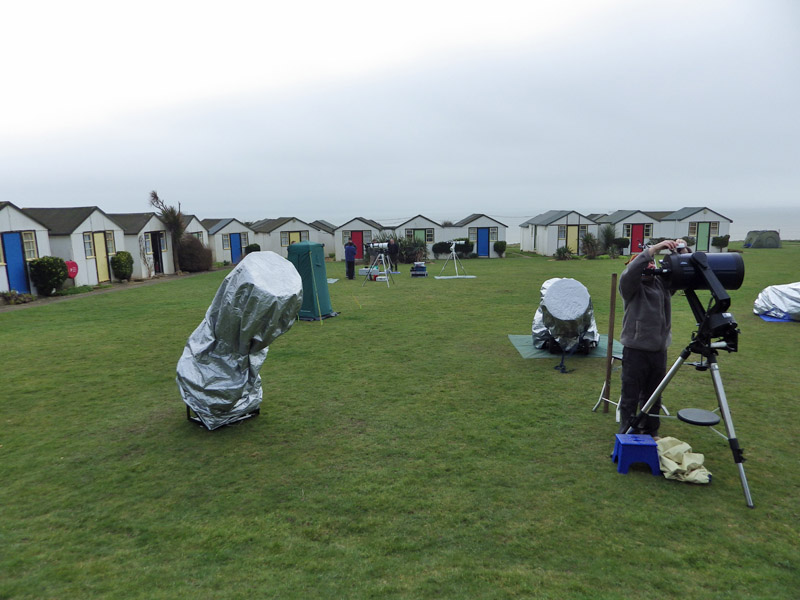 Despite the grotty weather, people had a good time and even managed to do some limited observing through sucker holes, plus some solar observing when the sun put in the occasional appearance. I was sorry I couldn’t stay longer than the couple of hours on Saturday but there’s always next year.

Hopefully the weather will clear this week because we have a bright comet to look forward to, Comet C/2011 L4 (PANSTARRS) will be visible in the west after sunset. Wednesday is looking good and I hope the new camera has arrived by then.

Winter lasts as long as winter lasts, but this winter seems to have been interminable, probably because 2012’s summer was so poor, and there have been no real opportunities to observe. I hope 2013 will be much better. We can hope, anyway.