While in Sydney, prior to OzSky, I visited Sydney Observatory, a small observatory built in 1858 and Australia’s oldest observatory. Located just up a hill from The Rocks (a bit of a chore to walk up it in 30° C heat!), during the 19th and early 20th centuries it was important to astronomy, shipping, meteorology and time-keeping but these days it is a museum. It’s also used for public outreach and public stargazing (although how much they can see through Sydney’s light-pollution is anyone’s guess).

Here are a few photos from the visit. I did mean to go back and join a guided tour but never got round to it so that’s something for next time. Some of the photos are noisy because my 6D doesn’t have a flash and I had to use ISO 10,000 for a few of them. 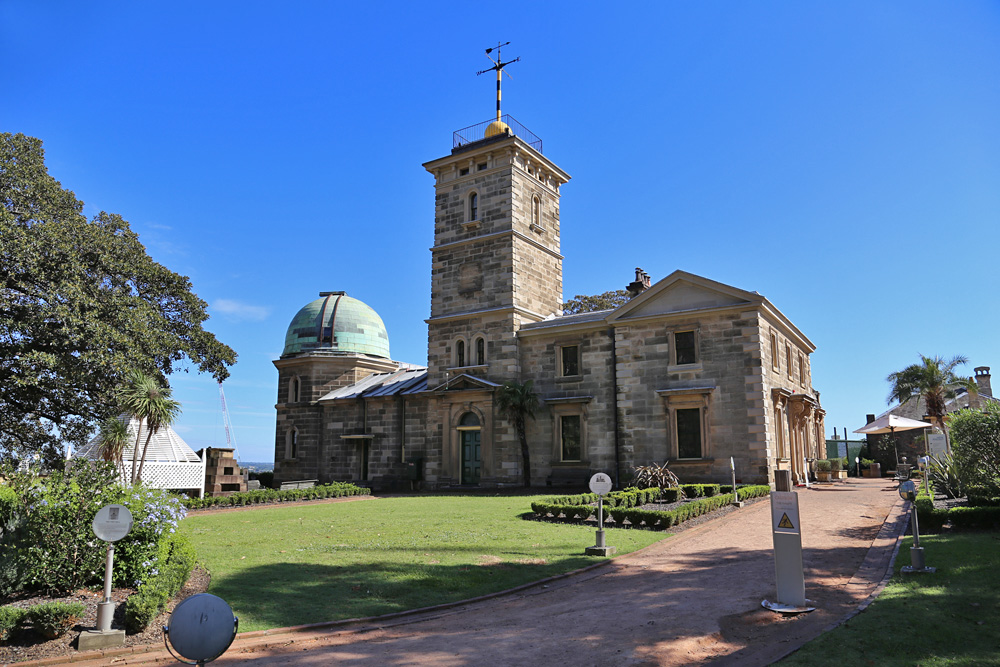 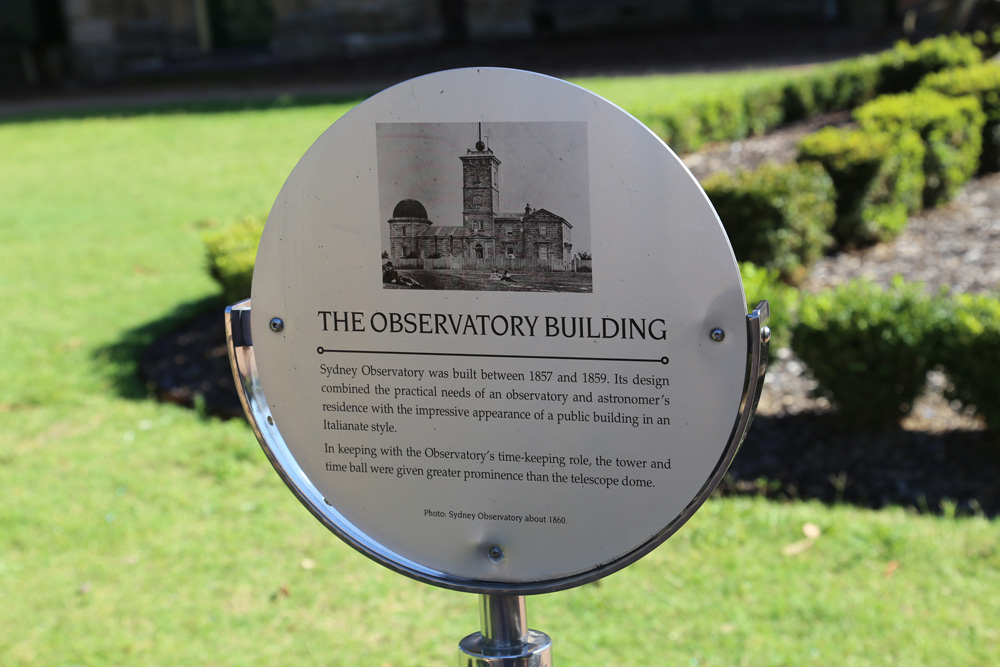 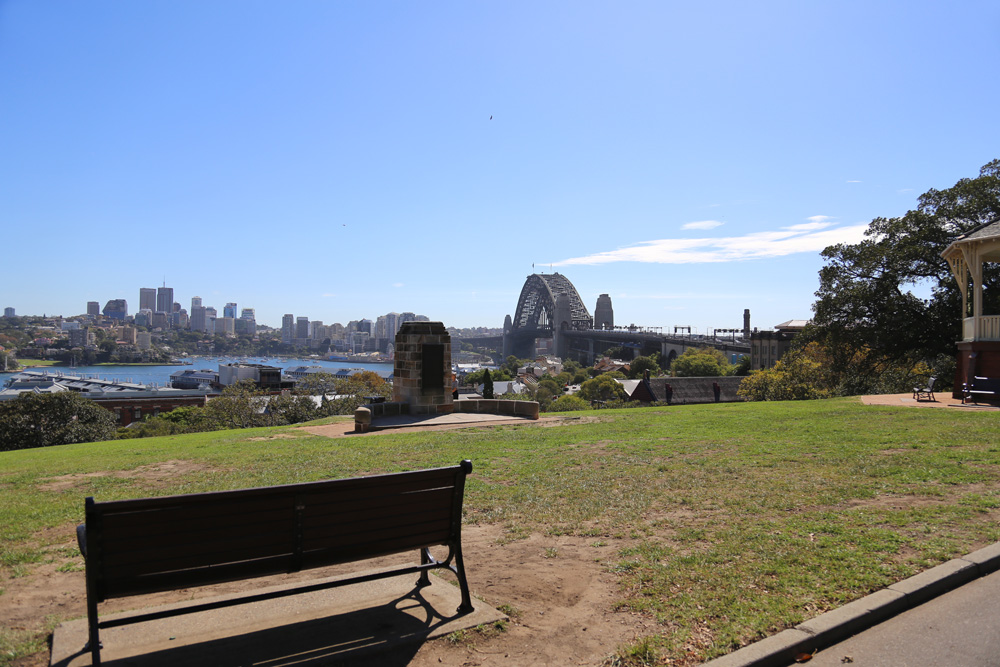 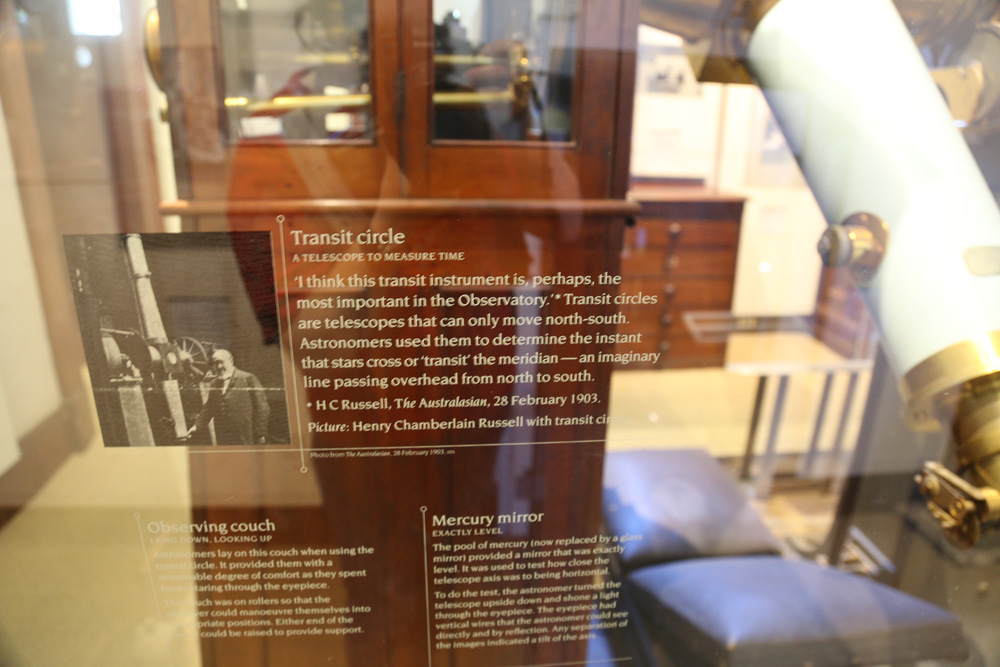 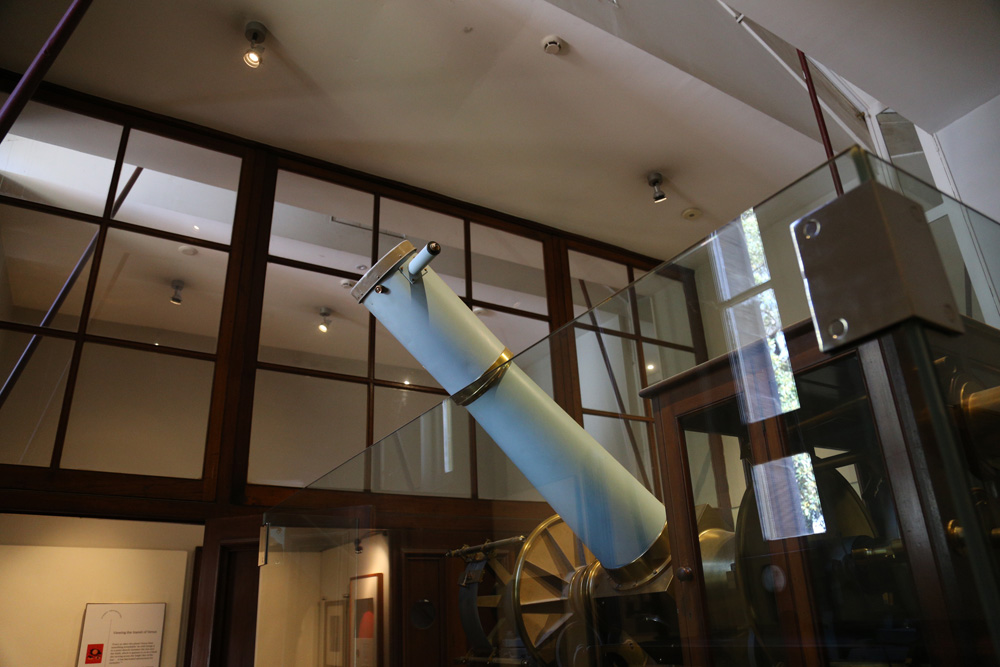 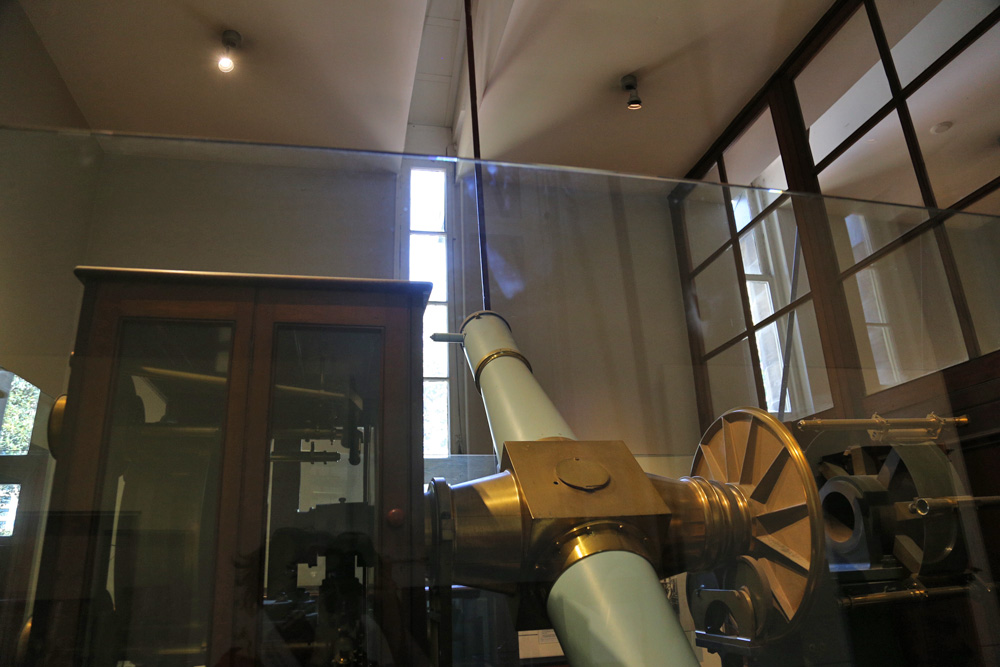 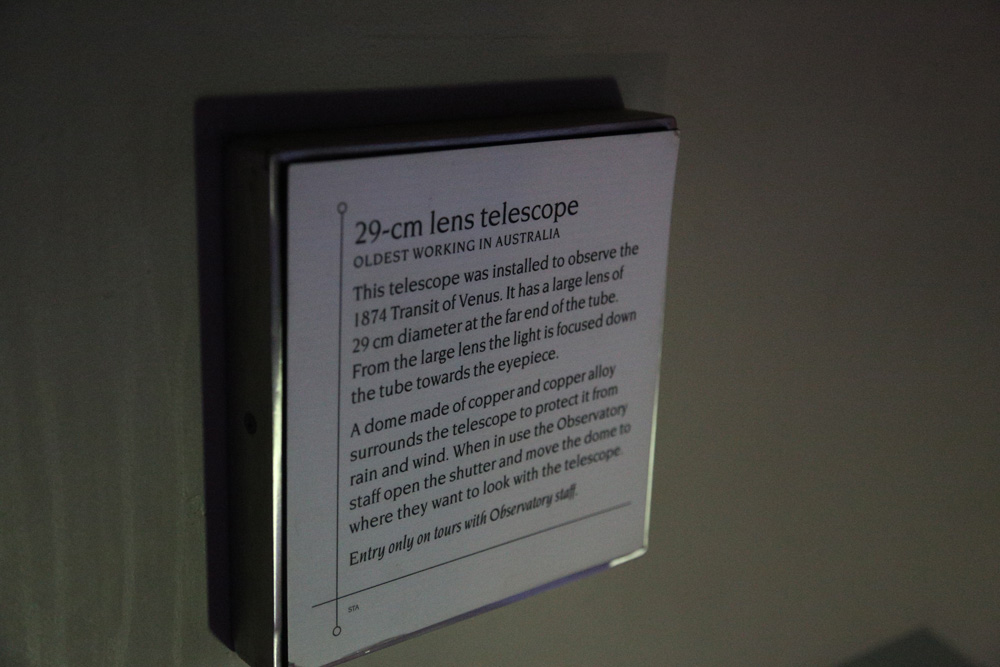 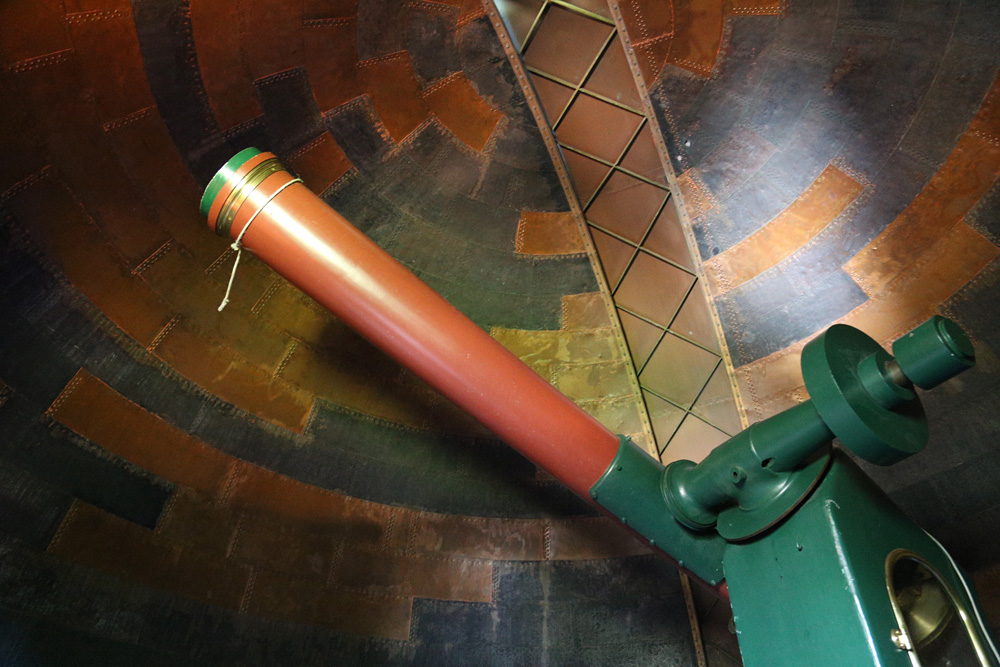 Matthew Flinders’ bearing book and a sextant similar to the one he would have used. Flinders charted the coastline of Australia and is also, at least partly, responsible for the name ‘Australia’. 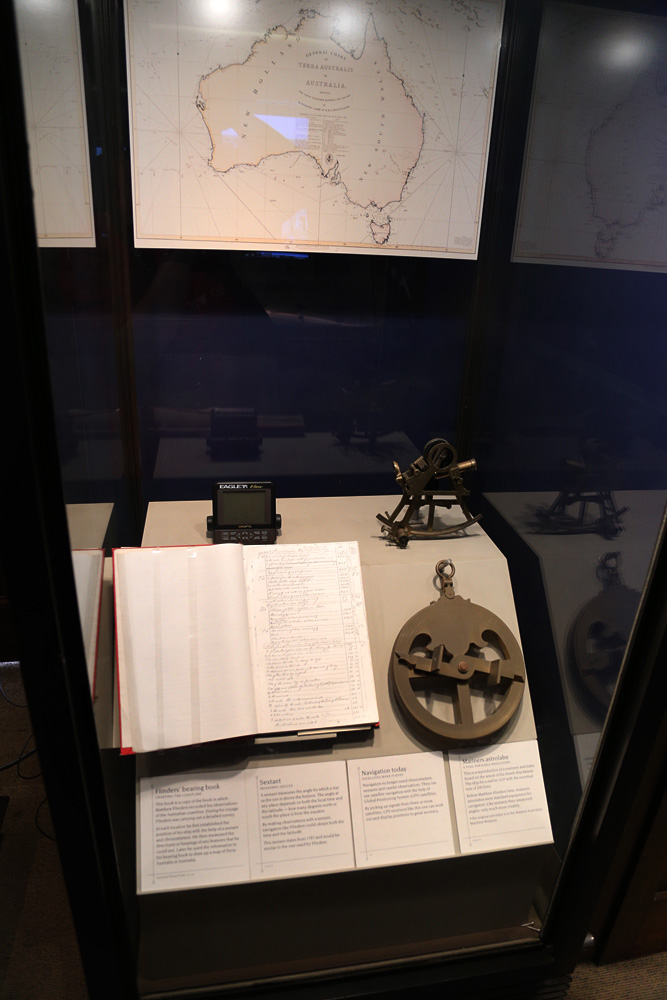 The observatory also has a display about transits of Venus, to coincide with the 2012 Transit. Unfortunately for us in the UK, the 2012 Transit was only visible at sunrise here, as the Transit ended, and we were clouded out anyway (the weather in summer 2012 was vile) although I had seen the 2004 Transit which was well-placed for us and, then, the weather co-operated. 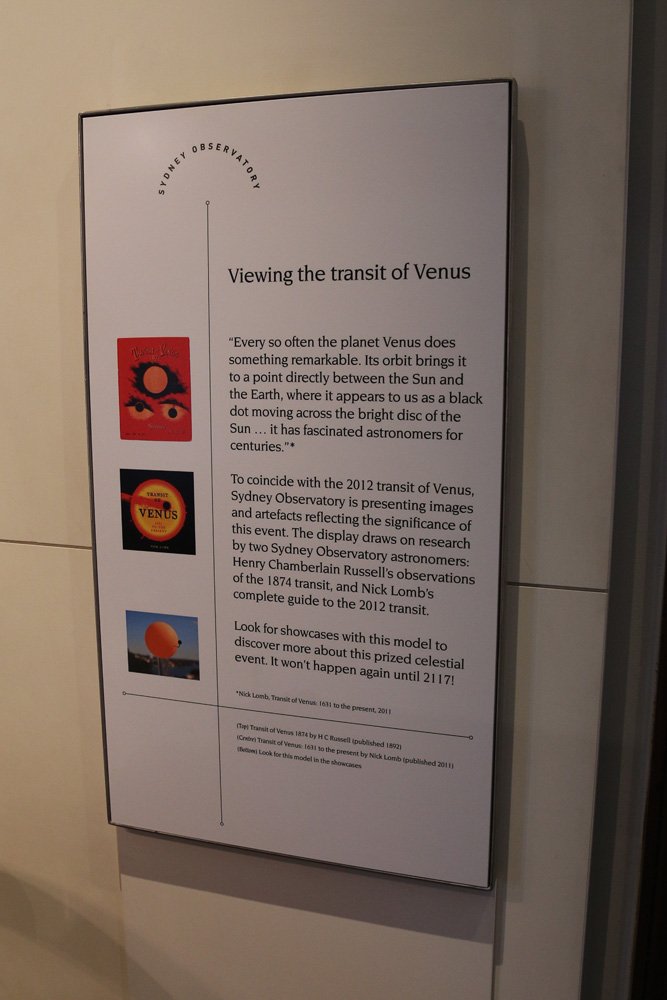 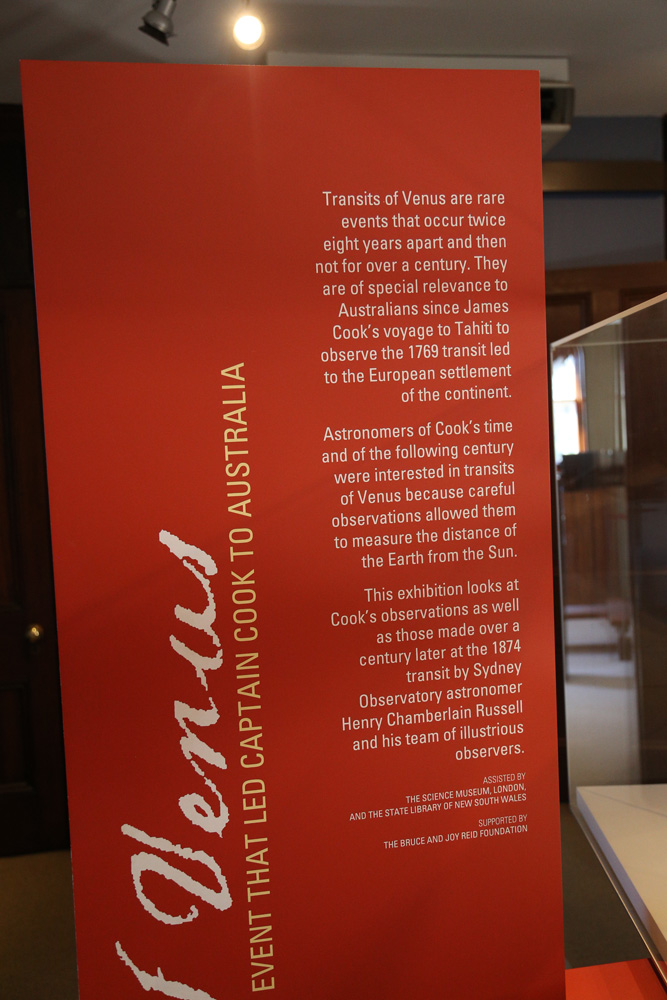 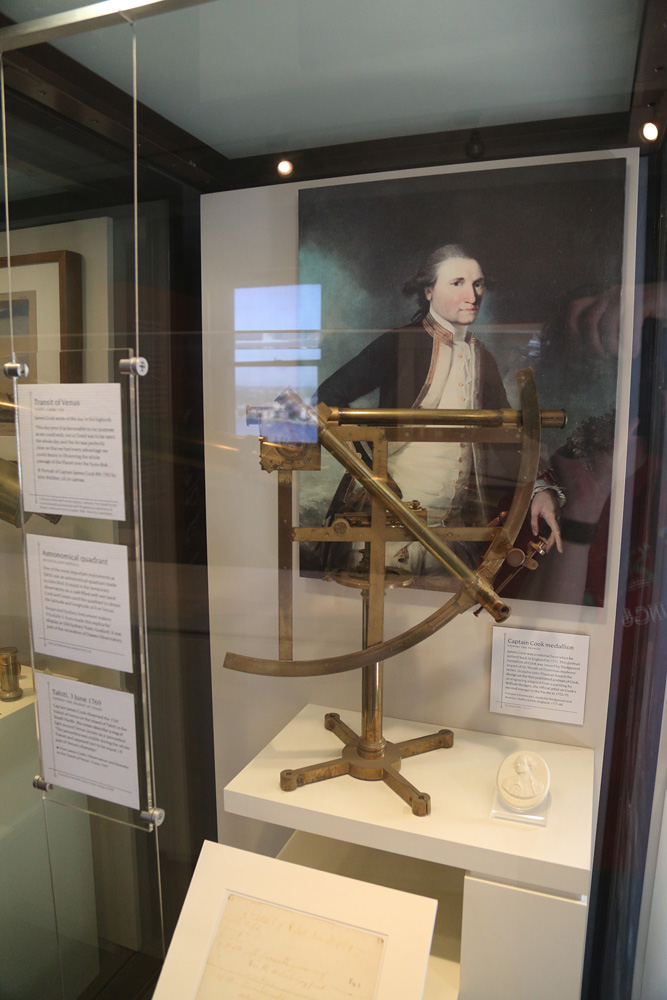 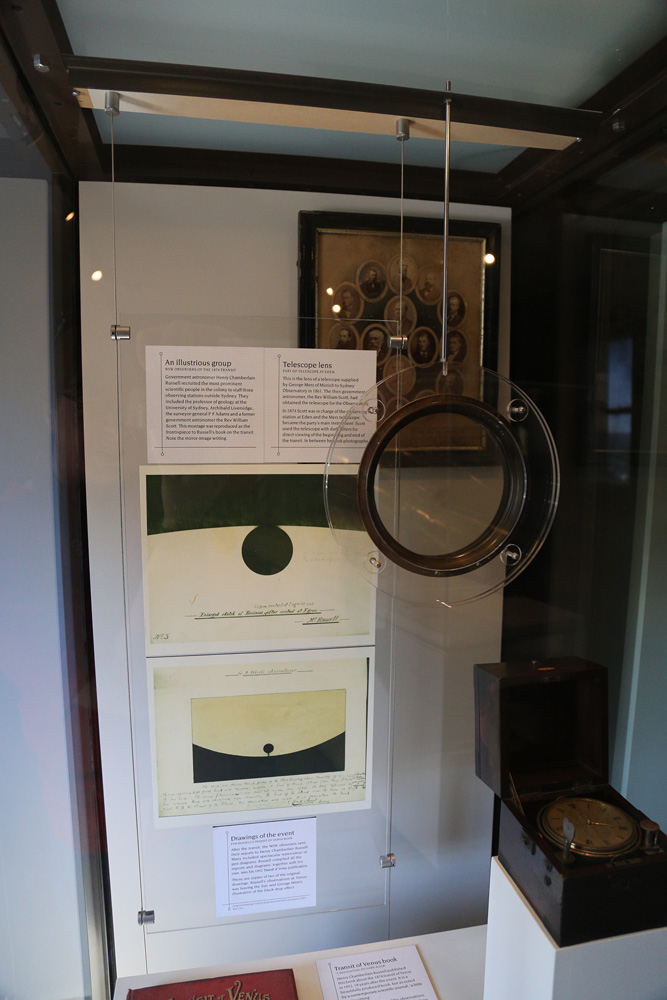 The object on display below is the Apollo feedhorn from the Parkes radio telescope. I didn’t get to visit Parkes on this trip, as it is a 6-hour round trip from Coonabarabran, which is a bit of a tall order to do in a day, but did go to the radio telescope facility at Narrabri, which will be in the next post. 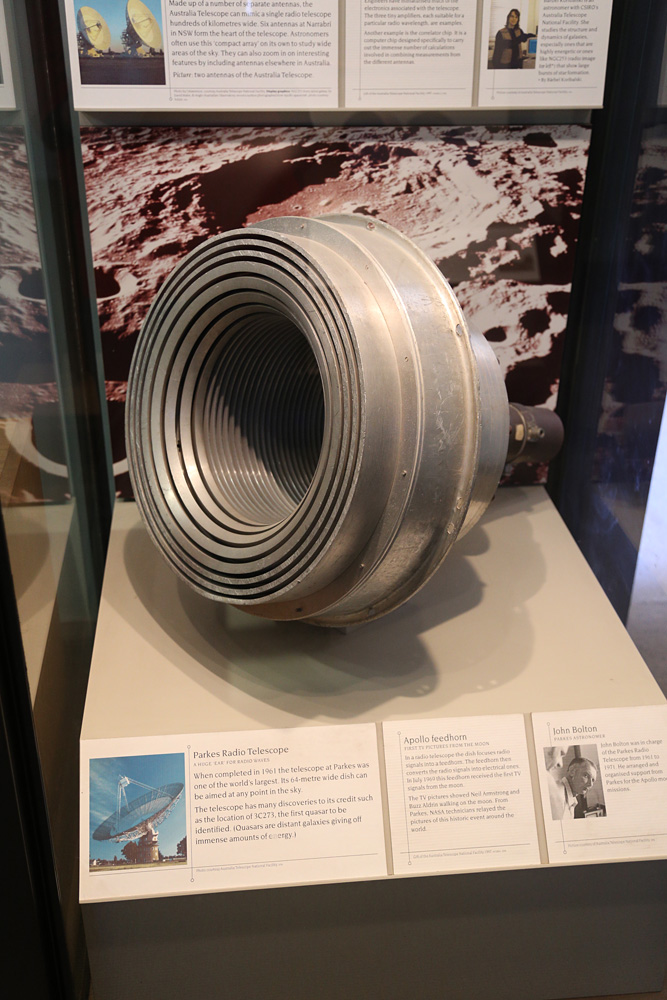 Sydney Observatory is a pleasant and interesting place to spend an hour or two, as is the allied Powerhouse Museum (near Darling Harbour) which also has some space-related stuff. If you’re in the area, go and take a look, it’s open from 1000 to 1700 every day, except Good Friday, Christmas Day and Boxing Day.