The 5th annual Isle of Wight Star Party was held between 22nd and 26th March 2012. I went to the 2008 and 2009 IOWSPs but drove to and from the event each of the couple of nights (not fun), I camped for two nights in 2010 and nearly froze to death (even less fun) and I missed 2011 due to having the flu (the real McCoy, not the poncy severe-cold-type) so, this time, I decided to go for the duration and do it properly, staying in the relative comfort of a chalet and also taking my 18″ Dob with me.

I’ll write about the observing in a separate post but, in the meantime, I’ll say it was a success. The only downside was the poor transparency on three nights and a stiff breeze on the fourth night, although we still got a lot of observing in. Here are a few photos to be going on with.

Everything fit into my big Renault MPV, with room to spare. 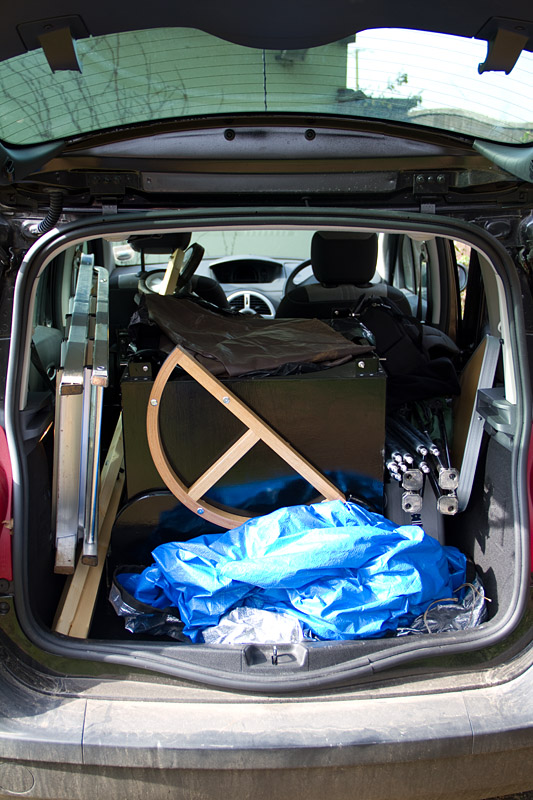 My scope, just after arrival. 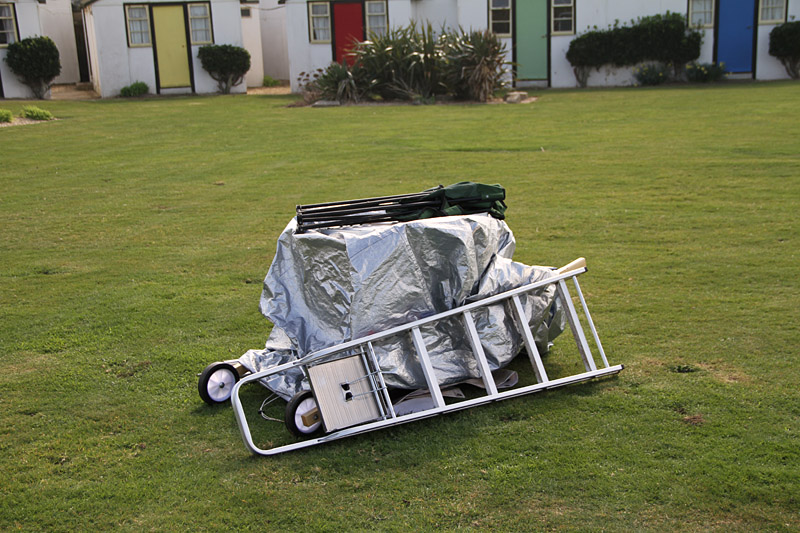 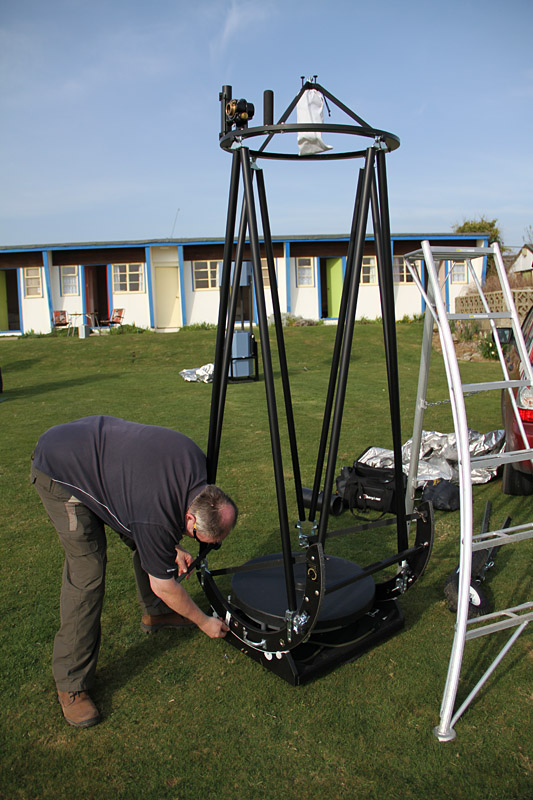 My 18″ scope fully assembled in the ‘Valley of the Dobs’, shroud billowing in the stiff breeze 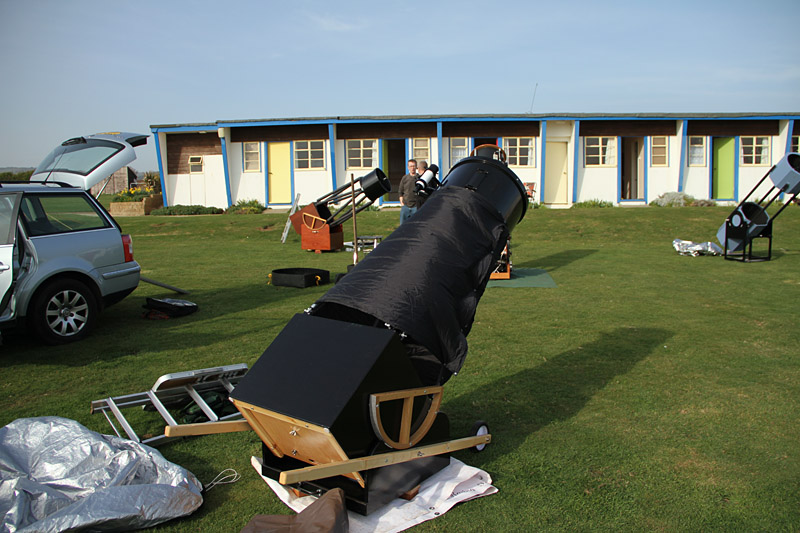 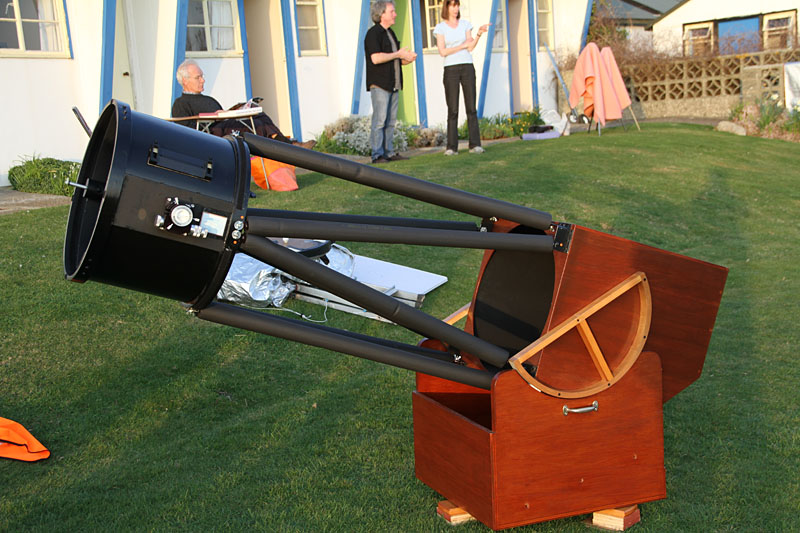 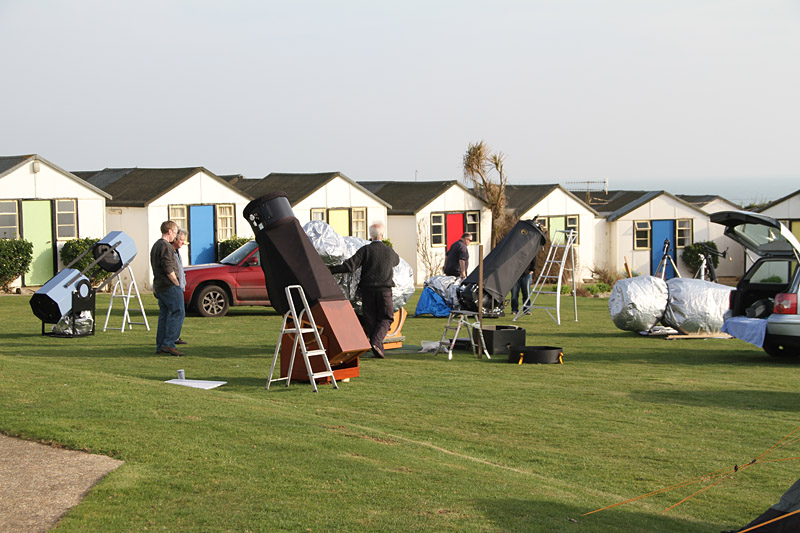 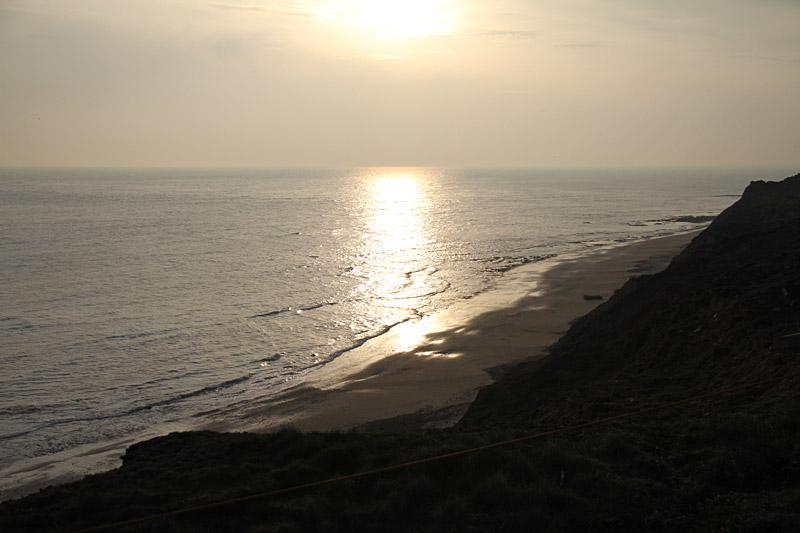 Just after sunset on the Sunday 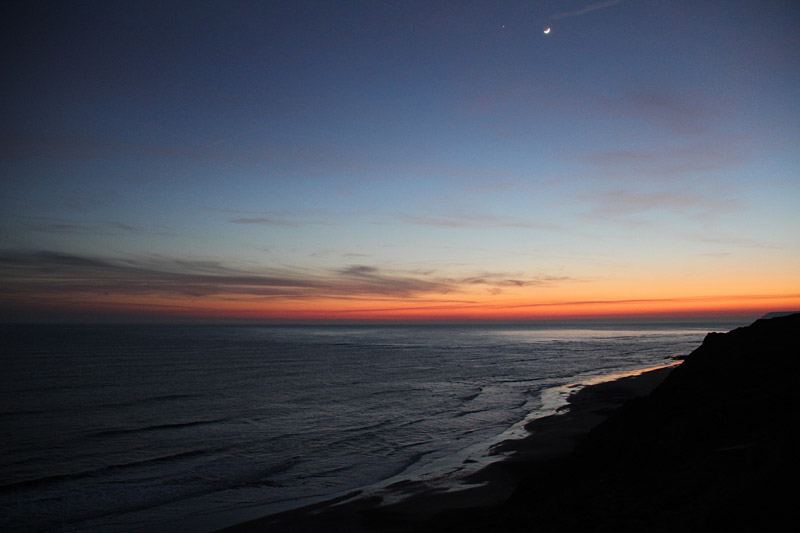 Canis Major and Orion, getting low in the west (a bit of light pollution, from Bournemouth, is evident in the west) 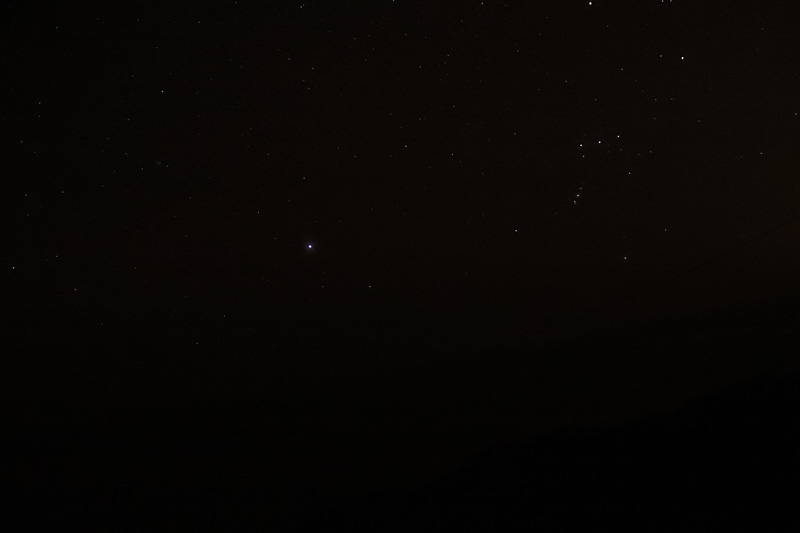